Skip to content
Hangry Cooking Terms Dictionary How to sear and what does it mean to sear when cooking? 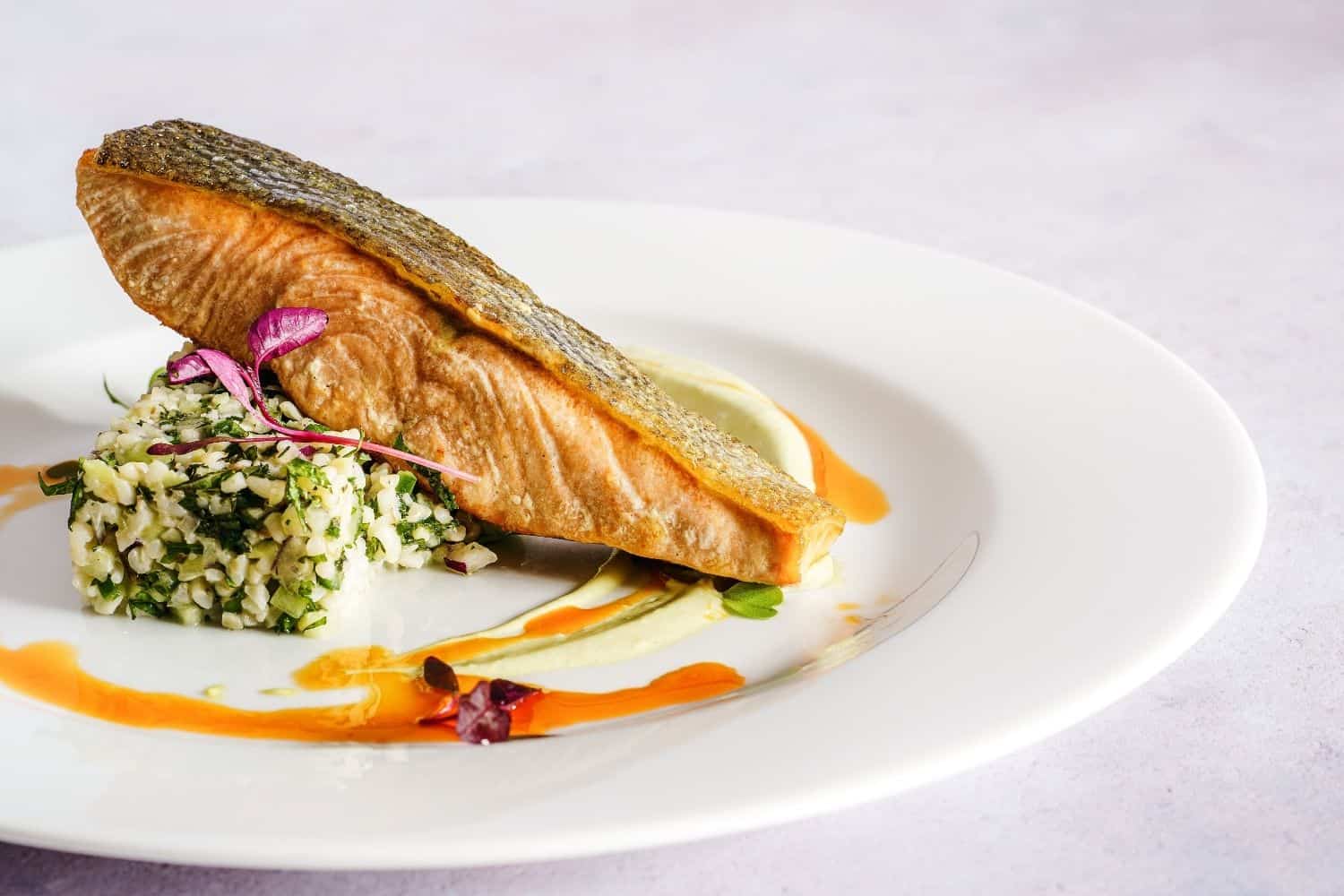 How to sear and what does it mean to sear when cooking? Image: Photo by Sebastian Coman Photography on Unsplash

When a recipe instructs you to sear an ingredient (usually meat), it is referring to the method of quickly pan-frying it on very high heat.

To sear refers to the cooking technique of cooking food at very high heat with very little oil in a pan. When you sear meat, for example, the natural sugars on the outside caramelizes and the proteins get browned. This then forms a rich brown crust on the surface that amplifies the savoury flavour of the finished dish.

The purpose is not actually to cook the food all the way through, but rather to develop a dark brown, caramelized crust on the outside.

Even though this technique is very similar to “browning“, searing is actually one step further than browning.

Why use the searing method?

By searing meat, especially before slow-cooking it, will speed up the cooking time and add to the caramelized flavour.

Watch How to Sear below