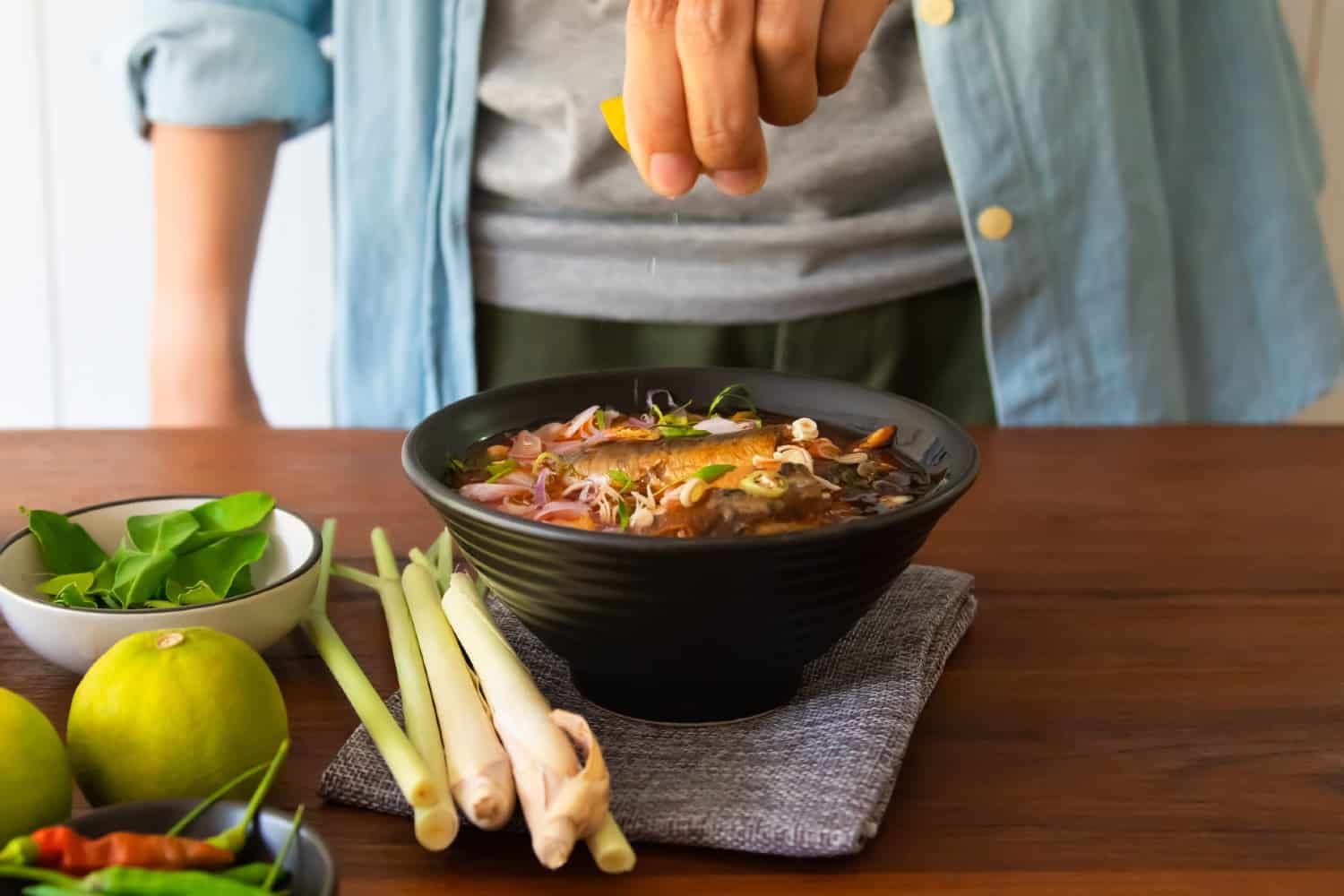 When a recipes instructs you to add a dash of something, it is actually referring to a more precise quantity than what you would think.

A dash in terms of cooking usually refers to adding a small quantity of an ingredient. Generally, the amount is equivalent to around four drops of liquid. Or, in the case of something more solid, it could be anything between 1/8th and 1/16th of a teaspoon. Although, most often, a dash refers to liquid ingredients, whereas a pinch would be used for a more solid ingredient, such as salt.

Measurements such as this can be confusing. The best tip is to set it as an exact quantity for yourself. Then, according to how the final product tastes, adjust, for example, how many you add the next time you make the same meal.

Why Add a Dash?

The term originally comes from a time in history before standard measurements were brought into play. It has since been given a more precise definition, although still popularly used to refer to a small amount of an ingredient. Generally when so little is needed that the exact amount is irrelevant.

Watch How to Add a Dash: