Skip to content
Hangry Cooking Terms Dictionary How to boil and what does it mean to boil when cooking? 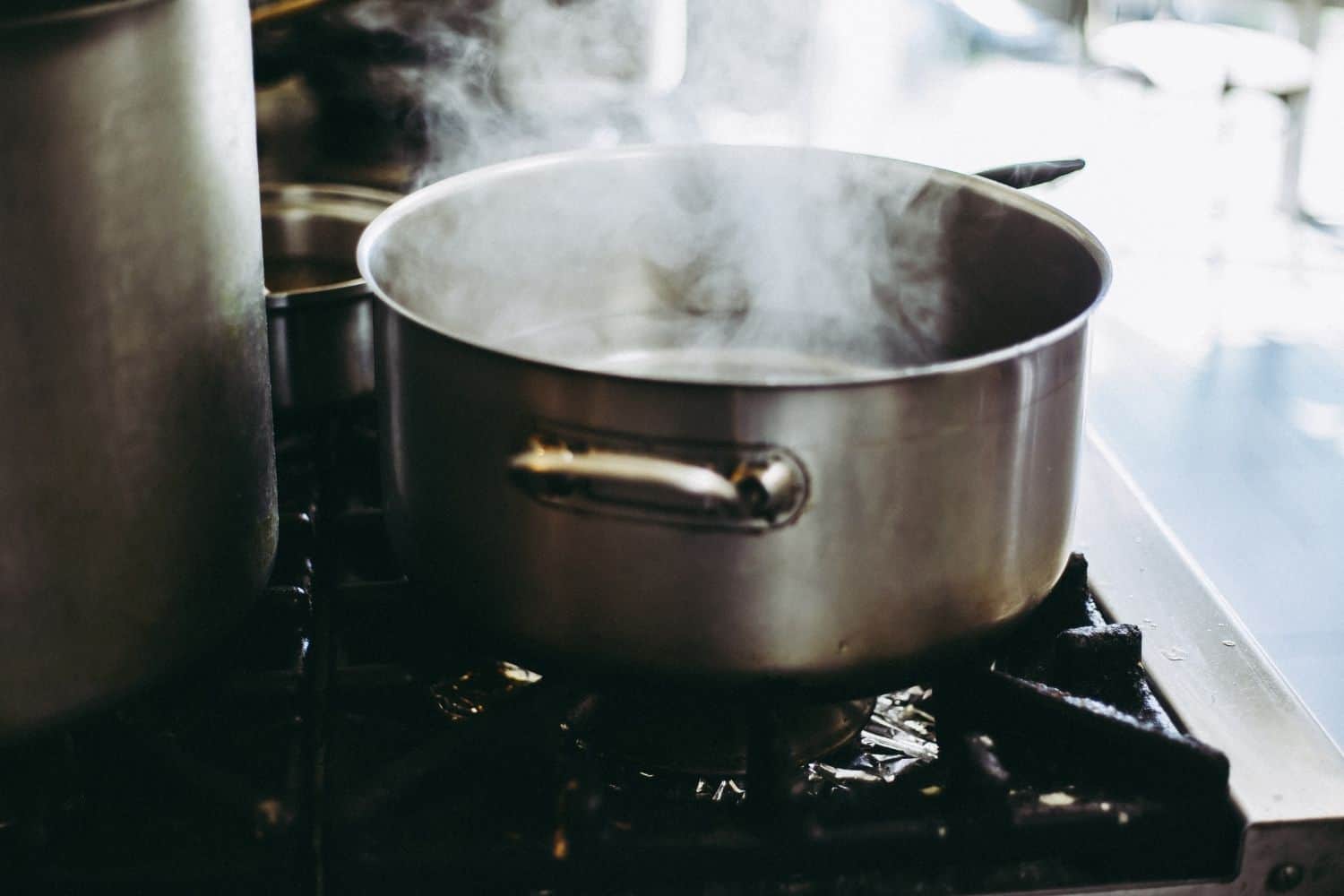 How to boil and what does it mean to boil when cooking? Photo by Michal Balog on Unsplash

To boil is the cooking method where a liquid is heated up to a boiling point and bubbles start to form on the surface.

To boil is a cooking method where a liquid (usually water) is heated until many bubbles appear on the surface. A rapid boil is when the bubbles appear very quickly.

Always be careful when boiling liquid, as the hot substance can splatter up against you. The steam from the boiling liquid can be hazardous as it can also burn you.

We have given a video below that demonstrates the difference between simmering and boiling water.

Learn the difference between simmering and boiling: